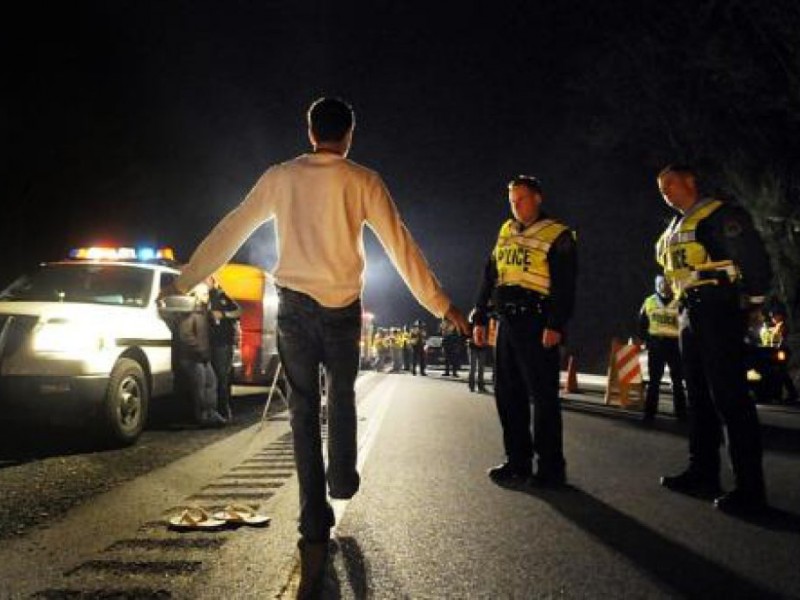 Thanksgiving Eve is a notorious night for festivities. As a result, it has also become a night known for DWI checkpoints, with numerous stops set up throughout New Jersey to patrol for drunk drivers.

This year, one DWI checkpoint in Union Township NJ has particular significance, as it is the location where, six weeks ago, a New York City firefighter was killed in an accident by an allegedly drunk driver.

The DWI stop in Union Township will serve to memorialize NYC firefighter John Monteverde, who died while riding his motorcycle on North Avenue after being hit by Anthony Marsal.

Although authorities have alleged that Mr. Marsal was intoxicated during the time of the crash, it is the burden of the State to prove that Mr. Marsal was, in fact, intoxicated when he hit Mr. Monteverde. In court, estimations of Mr. Marsal’s blood alcohol level will not suffice as evidence to prove such an allegation. Additionally, toxicology results produced several hours after the incident leave room for questioning the validity of such tests. It remains to be seen whether the prosecution will be able to effectively establish Mr. Marsal’s state of intoxication, a component integral to the State’s success in proving its case.

Recently, the Union Police Department announced the location of the planned DWI stop, which will be on Morris Avenue, slightly east of Route 22. Officials will be conducting stops at the checkpoint from 11:00 PM on the night of November 27 through 4:00 AM on November 28.

Additionally, officials have announced the start of a new initiative geared toward “buzzed driving.” The premise behind this program is that any amount of alcohol can affect a driver’s reaction time, impairing a person’s faculties behind the wheel and increasing the risk of a fatal accident.