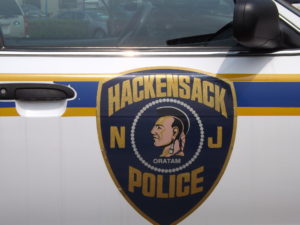 Bergen County prosecutors have decided to drop charges in a number of drug offense cases because Hackensack police officers may have conducted illegal searches and seizures.

Several officers with the Hackensack Police Department were recently suspended following an investigation into an alleged illegal search of a drug crime suspect’s property.

Most of the officers were part of the Hackensack Police Department Narcotics Unit. This meant that they were often involved in investigations into drug possession suspects.

On December 28, 2016, Hackensack police went to an apartment on Prospect Avenue after receiving information about illegal drug activity. Police then reportedly searched the premises – but they did not get permission from the suspect, nor did they have probable cause to set foot on the property.

The very serious allegations against the Hackensack cops led to Bergen County prosecutors opting to dismiss criminal charges against 17 defendants in other cases.