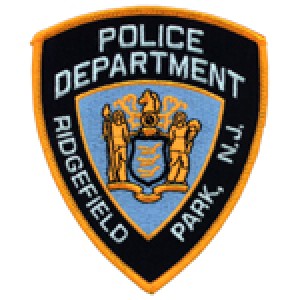 A Guttenberg, New Jersey man has been arrested in connection with a reported attempt to set fire to his ex-girlfriend’s residence in Ridgefield Park, NJ.

The suspect, a 23-year-old resident of Guttenberg in Hudson County, allegedly burglarized his former girlfriend’s home and then tried to burn down the residence.

Ridgefield Park police officers were dispatched to an apartment complex located on Fifth Street. Once officers were at the residence, they smelled the odor of natural gas.

Police reportedly found the stove turned on and a lit candle next to the stove.

Detectives with the Ridgefield Park Police Department investigated the possible arson incident and eventually determined that the suspect may have intentionally committed arson.

For more information about this case, see the NJ.com article, “Ex Tried to Blow Up Former Girlfriend’s Apartment with a Candle, Cops Say.”