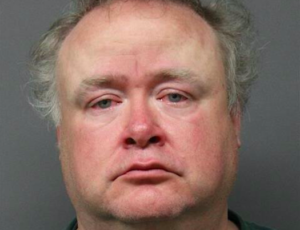 A man from Lyndhurst was placed under arrest and charged with endangering the welfare of a child because he allegedly shared child pornography online.

The suspect, a 51-year-old Lyndhurst NJ resident, reportedly works as a firefighter at an unspecified Bergen County fire department. According to law enforcement officials, the suspect committed several sex crimes when he viewed, and later shared, images of child pornography.

The Bergen County Prosecutor’s Office Cyber Crimes Unit started to investigate the suspect a couple of months ago and eventually got search warrants for the suspect’s house in Lyndhurst, NJ.

After being arrested and processed, the suspect was remanded to the Bergen County Jail in Hackensack, New Jersey.