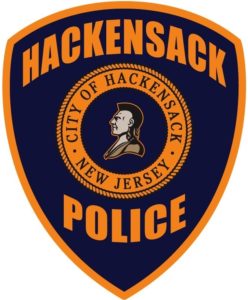 Hackensack NJ police are investigating a fatal shooting incident at a local apartment building that led to two people dying.

The shooting occurred just before 9:30 a.m. at an apartment complex on Linden Street in Hackensack, New Jersey. Hackensack NJ police got a 911 call from a person who reported hearing gunshots in the complex.

When Hackensack officers arrived at the building, they saw a victim in the lobby. The victim had suffered fatal gunshot wounds and was later pronounced dead at the scene.

Responding officers searched outside the apartment building and found the other victim – the man accused of committing the violent crime – in a vehicle parked in the parking lot. The second victim, a 63-year-old man, allegedly shot and killed the first victim, a 66-year-old man. The second victim then reportedly walked outside, got into his car, and used the handgun to shoot himself.

According to Bergen County NJ prosecutors, the shooting was the “unfortunate culmination” to a feud between the two men. The two men reportedly lived on different floors of the Hackensack apartment building.

To learn more about this case, check out the NJ.com article, “Fatal Shootings an ‘Unfortunate’ End to Neighbors’ Dispute, Prosecutor Says.”