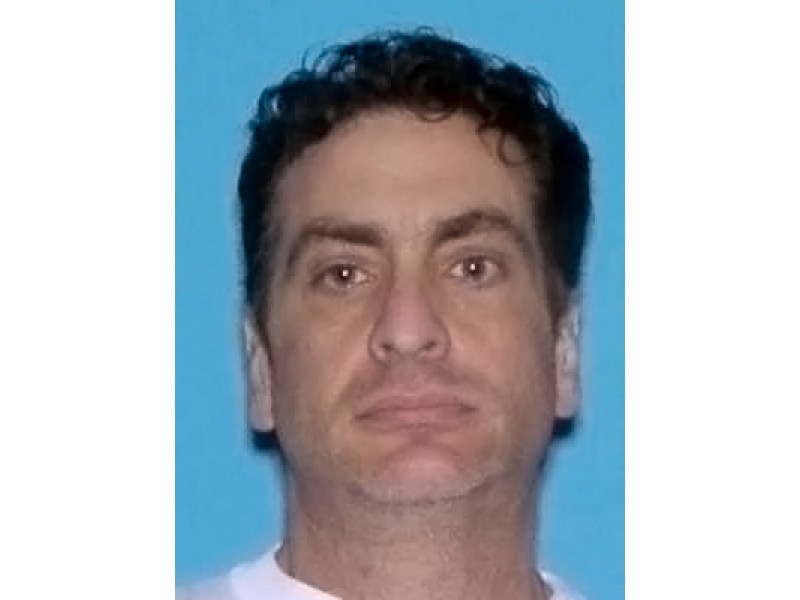 A Paramus NJ man pleaded guilty to leading a scheme to commit unemployment fraud and steal more than $180K from the State of New Jersey.

The 54-year-old defendant was accused of orchestrating criminal scheme which involved three other individuals.

The acting Attorney General said that the suspect and his accomplices filed a number of false claims for unemployment insurance benefits with the State of New Jersey.

The government was able to uncover the fraud by conduct a lengthy investigation. The investigation was led by the Division of Criminal Justice and the New Jersey Department of Labor and Workforce Development. According to investigators, the suspects committed the fraud between November 2006 and March 2013.

According to officials, the main defendant was the person who devised the scheme. The suspects then followed his instructions and filed seven fraudulent claims for unemployment insurance benefits.

Prosecutors alleged that two of the suspects used false identities to file their claims. Additionally, the suspects tried to file more claims with false names; however, the claims were denied by the State of New Jersey.

The fraudulent claims which were accepted by the Department of Labor were submitted in the names of two bankrupt trucking companies.

The investigation into the suspects eventually resulted in arrests and indictments in June 2014.

Three of the suspects pleaded guilty to committing fraud.

Now the main defendant has finally pleaded guilty to second degree theft by deception. The plea deal reached with the Bergen County Prosecutor’s Office requires the defendant to serve 7 years in NJ State Prison. Additionally, he will have to pay restitution of nearly $55,000 to the Department of Labor.