By Travis Tormey posted in Theft Offenses on Tuesday, March 25, 2014 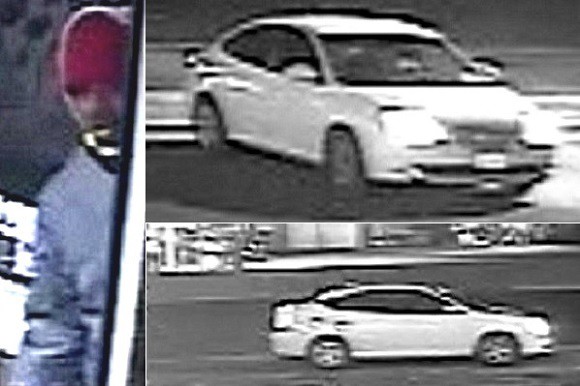 The Englewood Police Department and detectives from the Bergen County Prosecutor’s Office are currently investigating a case involving what appears to be an attempted armed robbery that recently occurred at an Englewood gas station.

According to Englewood Police Detective Captain Timothy Torell, the incident occurred at approximately 6:00 a.m. on Monday, March 24th at a gas station located on Route 4 in Englewood. The victim, a 54-year-old man employed at the gas station, was reportedly assaulted with a baseball bat by the assailant. Fortunately, he was able to wrestle the bat away, at which time the suspect fled the scene.

The victim identified his attacker as a dark-skinned male dressed in a hooded sweater, gray jacket, and red hat. In addition, authorities are in the process of attempting to enhance a surveillance video that recorded the suspect, as well as the vehicle in which he was traveling.

After the scene was processed by officers from the Englewood Police Department and officials from the Bergen County Prosecutor’s Office, those working the case have “significant leads and physical evidence,” Detective Captain Torell said in a statement. They are also appealing to the public for assistance in identifying the man in the video, requesting that any and all information be forwarded to the Englewood Police at (201) 568-4875.

If a suspect is ultimately identified and charged in this case, he could be facing charges for aggravated assault, attempted robbery, and weapons-related offenses. As such, the defendant would be subject to a significant term of incarceration in New Jersey State Prison if convicted.