By Travis Tormey posted in Theft Offenses on Wednesday, February 19, 2014 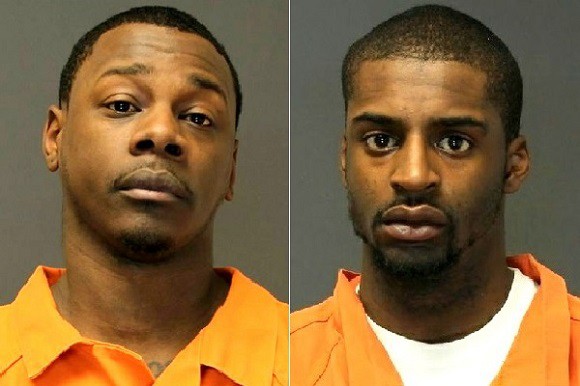 Two men are currently facing numerous charges including theft by deception, fraudulent use of a credit card, forgery, receiving stolen property, and theft of identity, after being arrested by officers from the Hackensack Police Department at a shopping plaza in Paramus, New Jersey.

According to Hackensack Detective Captain Thomas Salcedo, employees from the Target store located near Main Street and Hackensack Avenue in Hackensack notified police of two men using credit cards as well as Target gift cards to make purchases and supplement existing gift cards with credit on the night of February 18th. Although the suspects had left the scene, a security officer had obtained a partial license plate number from their vehicle.

Hackensack detectives subsequently decided to investigate a nearby Target store, located in the Bergen Town Center in Paramus, in case the suspects decided to continue their spree. At this time, the officers found 24-year-old Basil Norwin Chambers in a vehicle matching the description and 27-year-old James Edward Jenkins leaving the store with stolen merchandise. The men were found in possession of a combined 37 credit cards.

Officials are currently assessing the total value of the stolen money and merchandise.