By Travis Tormey posted in Drug Charges on Thursday, February 20, 2014 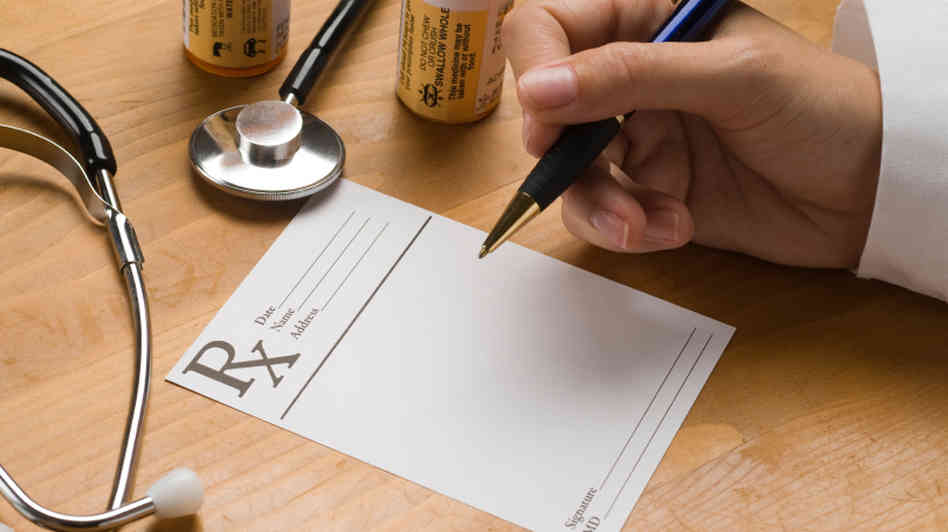 In an effort to combat the increasing prevalence of prescription painkiller abuse and the rate of heroin addiction with which it has become associated, New Jersey lawmakers recently enacted more stringent regulations governing the prescriptions written by all physicians, dentists, and other prescribers licensed in New Jersey. These new security measures are geared toward the prevention of prescription fraud within the state.

According to an announcement made by state officials on Thursday, February 20th, companies manufacturing the blank prescriptions used by prescribers in New Jersey will now be required to meet certain security requirements, expected to facilitate the prevention of prescription forgery and counterfeiting.

New Jersey Acting Attorney General John J. Hoffman reported that these new measures are part of a coordinated effort to fight prescription painkiller abuse and its research-supported correlation to heroin addiction in the state, which also employs an Opiates Task Force for the criminal prosecution of offenses involving the illegal possession and distribution of prescription drugs as well as the writing and sale of false prescriptions for these drugs by subscribers.

Under the New Jersey Criminal Code, counterfeiting or altering prescription blanks is classified as a third-degree crime, punishable by a term of incarceration ranging from three to five years in New Jersey State Prison as well as a fine of up to $15,000. In addition, N.J.S.A. 2C:35-10.5, also known as the Prescription Drug Statute, governs offenses involving the distribution or possession of prescription legend drugs, authorized dosage units, violations, and exceptions. For more information regarding specific drug charges and associated penalties, view my Prescription Drug Charges page.

The new standards for prescription blanks, developed by the New Jersey Division of Consumer Affairs, include the use of:

• Thermochromic ink, which changes color in response to body heat.

• Microprint, of 0.5-point type or smaller, that is readable when viewed at 500 percent magnification, but becomes illegible when scanned or photocopied.

• A hollow “VOID” hidden word feature that is invisible on a genuine prescription blank, but should appear in illegally scanned or copied versions.

These latest regulations apply solely to written, not electronic, prescriptions and will be instituted within the next six months. Further, companies will be required to have completely transitioned to this new type of production by May 18th and all state-licensed prescribers will be required to use only the new forms by August 18th.

Eric T. Kanefsky, the director of the New Jersey Division of Consumer Affairs, stated that these measures are soon to be followed by additional security requirements.