By Travis Tormey posted in Drug Charges on Tuesday, February 25, 2014 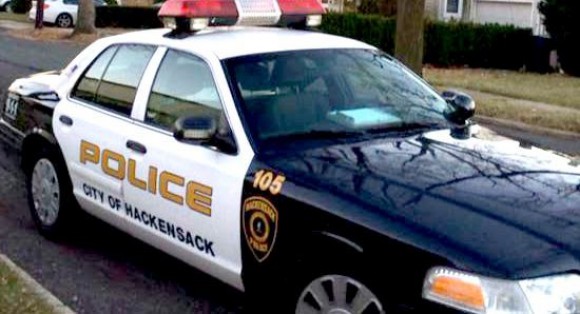 According to recent reports, the Hackensack Police Department, the Bergen County Sheriff’s Office, and officers from the Bergen County Prosecutor’s Office narcotics unit are conducting a massive drug operation throughout the area, which began on the morning of Monday, February 24th and has already resulted in a slew of arrests for drug-related offenses.

Officers have executed countless arrest warrants in the vicinity, subsequently transporting those wanted on drug-related charges to criminal detention. The Record reported on a story about one county resident taken into custody for an alleged drug offense at his residence at approximately 6:30 a.m., at which time he was transported to the police station, where he was transferred with other arrestees via bus to the Bergen County Jail. The man who was the subject of this particular story was later released, having previously posted bail pertaining to an arrest which occurred earlier this month; however he reported that those with whom he was traveling were being held at the jail.

Although the director of the Hackensack Police Department, Michael Mordaga, as well as authorities from Bergen County, have refused to provide additional information regarding the ongoing arrests, such as the total number of arrests made thus far or the specific charges those arrested are facing, they did verify that the operation is scheduled to continue. Thus, additional arrests in Hackensack and the greater Bergen County area are to be expected.

The Tormey Law Firm has represented countless clients facing charges for a myriad of drug-related offenses, including:

Having developed extensive knowledge and experience with New Jersey’s diversionary programs, such as Drug Court and Pre-Trial Intervention (PTI), I have facilitated many of my clients in reducing the drug-related charges against them and allowing them to avoid a jail sentence by successfully completing drug rehabilitation. If you or a loved one are currently facing drug-related charges, please contact me at my office at (201)-330-4979 for a free consultation.