By Travis Tormey posted in Fraud charges on Wednesday, January 29, 2014 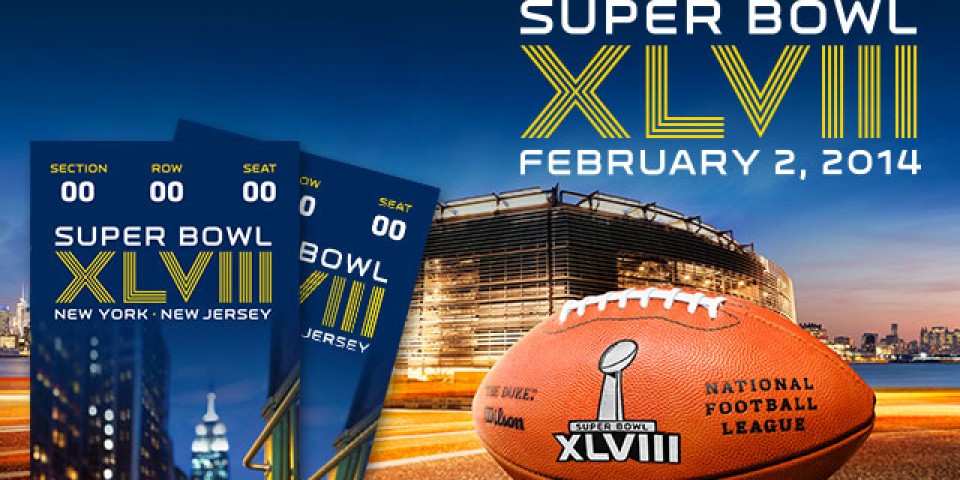 In a recent case involving Super Bowl XLVIII, two men are facing charges for selling counterfeit tickets to this Sunday’s game, to be held at MetLife Stadium in East Rutherford, New Jersey.

According to law enforcement officials, New York City resident Damon Daniels and Philadelphia resident Eugene Fladger were arrested on January 28, 2014, after allegedly selling fraudulent tickets for the 2014 Super Bowl. The alleged offenders have been accused of vending a myriad of counterfeit tickets for events held in a variety of states. Among these, police have identified tickets for the AFC divisional round playoff game in Foxborough, Massachusetts, the NFC Wild Card game in Philadelphia, Pennsylvania, as well as the NFL Commissioner’s Party at the Waldorf-Astoria Hotel and the NFL Honors Party at Radio City Music Hall, both of which take place in New York City.

With respect to the Super Bowl specifically, the accused are suspected to have sold parking passes for Metlife Stadium, which is set to host this year’s game. Per reports, the tickets were valid in permitting an individual to enter the venue with their vehicle; however, those who purchased the actual tickets to the game would be entitled to the corresponding seats. Authorities have not disclosed the number of counterfeit tickets allegedly sold by those charged.

Under the New Jersey Criminal Code, the sale of counterfeit tickets is codified under N.J.S.A. 2C:21-32, also known as the New Jersey Trademark Counterfeiting Act. This statute classifies the sale of a counterfeit item with the intent to deceive or defraud some other person as an indictable criminal offense. Violations of this statute can be considered second, third, or fourth degree crimes, to be determined by the circumstances of the specific case.

The National Football League has released a series of guidelines for individuals purchasing tickets to the Super Bowl to assist buyers in making legitimate purchases: