By Travis Tormey posted in Drug Charges on Thursday, January 30, 2014 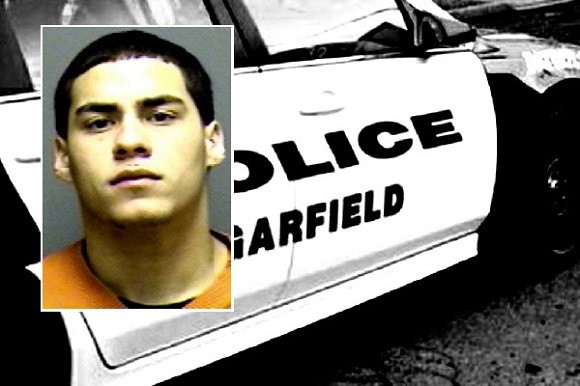 A Garfield man is currently facing a variety of heroin-related drug charges after being stopped in his vehicle and subsequently arrested by officers from the Garfield Police Department recently.

Officers pulled over 18-year-old Mitchell Pillot, a resident of Palisade Avenue in Garfield, while driving his Volkswagen Jetta on Outwater Lane in Garfield at approximately 8:30 p.m. on Tuesday, January 28th. According to Garfield Police Quality of Life commander, Lieutenant Richard Uram, Pillot was under suspicion by authorities conducting a drug investigation.

The potential penalties to which Pillot is subject are significantly more severe due to the fact that he was arrested within 500 feet of a public park, which is among the locations listed as “certain public property” under N.J.S.A. 2C:35-7.1. Distributing, dispensing or possessing with intent to distribute a controlled dangerous substance within 500 feet of certain public property is considered a crime of the second degree in New Jersey, punishable by a term of incarceration ranging from 5 to10 years in New Jersey State Prison.

In addition, if convicted of the charges for distributing, dispensing or possessing with intent to distribute heroin near school property, which is codified under N.J.S.A. 2C:35-7, Pillot could be sentenced to serve between 3 and 5 years in New Jersey State Prison. He could also be subject to a maximum fine of $150,000.00.

Pillot is currently being held at the Bergen County Jail, with his bail set at $150,000.

For more information pertaining to this case, access the following article: Garfield police arrest man with $1,500 worth of ‘skull candy’ heroin