By Travis Tormey posted in Gun Charges on Friday, January 17, 2014 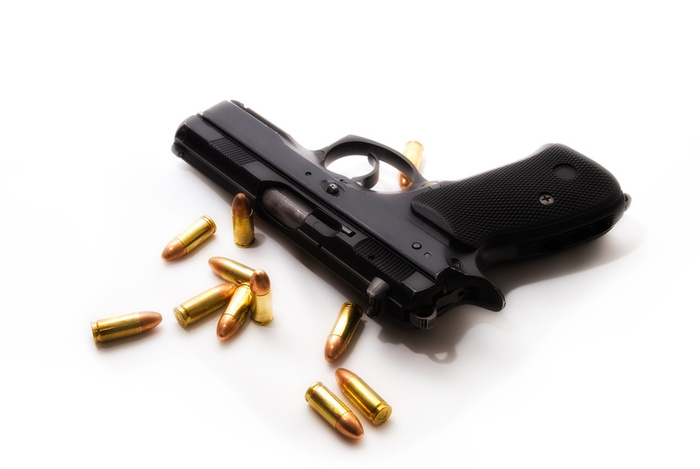 The Tormey Law Firm recently represented a client charged with unlawful possession of a weapon and possession of a weapon for an unlawful purpose at the Passaic County Superior Court in Paterson, New Jersey. Our client was in his 40s with no prior criminal record. The circumstances of the arrest were as follows. Our client, a father of two, grew up in Paterson himself. As a result, he tried to give back to the community by volunteering at a local boys center where he also spent time growing up. During his volunteer work there, he overheard several boys talking about a gun and that one of the boys had a handgun. As such, he confronted the young man about it and convinced the boy to turn over the gun to him. The gun was wrapped in a t-shirt and was never actually touched by our client. He took the weapon, put it in his trunk, and planned on turning it in to one of those “voluntary surrender” programs that have been held recently after the events in Connecticut.

Then, our client and his wife had an argument and she called the police. She was furious that he had been unfaithful to her with another woman. She was aware of what transpired with the young man and the weapon and she knew that he had the gun in his car. She told the police that he threatened her with the gun and he was arrested immediately. He was facing multiple felony charges including unlawful possession of a weapon and possession of a weapon for an unlawful purpose. He was facing 5-10 years in jail with a presumption of incarceration. The typical plea offer in a case like this is five (5) years New Jersey State Prison, three (3) years to be served without the possibility of parole.

Our client was distraught and hired Mr. Tormey to represent him. The firm hired an investigator on behalf of our client to take statements from the pastor who runs the volunteer program at the boys center and from our client’s girlfriend who had now recanted her statements to police and told the investigator that our client never threatened her with the weapon or even possessed the weapon after he had taken custody of it from the young boy in Paterson. As a result, the prosecutor’s office presented the case to the Grand Jury for an indictment with both statements from the police and also the new statements from the pastor and the girlfriend. Based on this new evidence, the Grand Jury failed to indict our client and the charges were dismissed altogether. This was an unbelievable result for the client and his family considering he was surely facing at least three (3) years in jail without parole.

If you need help with a Passaic County gun case, call (201)-330-4979 or contact us online today for a free consultation.