By Travis Tormey posted in Gun Charges on Thursday, January 23, 2014 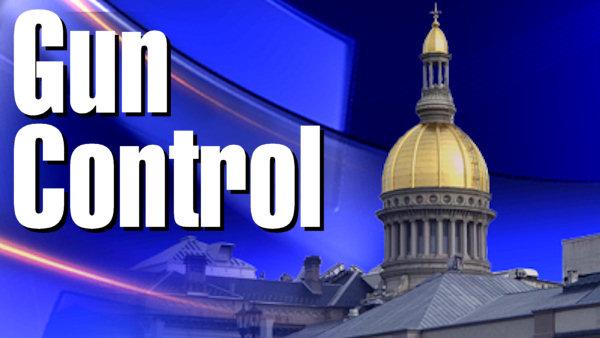 According to recent reports, in 2013, New Jersey cities experienced their highest rate of homicides in the past seven years. Although numerous pieces of legislation addressing gun control have been passed during Governor Chris Christie’s administration and the state has some of the strictest gun laws in the nation, a great deal of crime has been attributed to gun violence.

In 2008, the New Jersey Attorney General’s Office ordered all New Jersey police departments to forward gun tracing requests to the federal Bureau of Alcohol, Tobacco, Firearms and Explosives, as well as to the New Jersey State Police, in an initiative known as NJ Trace. This program allows these organizations to aggregate the data from the gun traces in efforts to locate routes for gun trafficking.

In 2012, the federal Bureau of Alcohol, Tobacco, Firearms and Explosives (ATF) published a report that released information pertaining to the geographical locations in which guns used during the commission of crimes were recovered. The report encompassed data aggregated from 3,595 guns, highlighting the “hot spots” as New Jersey cities.

The cities with the highest number of recovered guns included: Newark, Camden, Jersey City, Paterson, Trenton, Atlantic City, Elizabeth, Vineland, Irvington, and East Orange. According to the report, a total of 1,959 guns were recovered in these cities combined. The remaining 1,636 guns were scattered throughout 341 different localities, a breakdown of which was not provided in the bureau’s summary.

According to the report, the most common form of guns recovered were handguns, constituting 2,903 of the total number of recovered guns. These were broken down into pistols and revolvers. In addition, only 425 of the guns recovered originated from New Jersey, with the others being imported from other states.

The largest quantity of imported guns were from Pennsylvania and a collection of states known as routes on the “iron pipeline,” which includes: North Carolina, Virginia, Georgia, South Carolina, and Florida. These states have less stringent gun purchasing requirements and as a result, often act as sources of guns for New Jersey and New York. Experts have dubbed this well-established route through which guns travel the “I-95 corridor.”

Illegal handgun charges in New Jersey are governed under N.J.S.A. 2C:39-5(b) and are considered very serious criminal offenses. According to this statute, illegal possession of a handgun can be classified as a second or third degree offense, depending on the type of gun involved in the specific case. For example, illegal possession of a pistol is a third degree offense, which is punishable by a term of incarceration ranging from 3 to 5 years in New Jersey State Prison.

Possession of some other types of handguns can be considered crimes of the second degree, which are punishable by terms of imprisonment ranging from 5 to 10 years. In addition, violations of N.J.S.A. 2C:39-5(b) are among those enumerated under the Graves Act, which requires a mandatory prison sentence as well as a period of parole ineligibility for those convicted.

Clearly, gun offenses are considered extremely egregious under New Jersey Law; however, the penalties associated with such offenses have not successfully deterred the number of guns currently present in New Jersey and the rising rate of homicides in the state.

For more information pertaining to this topic, access the following article: MAP: Where do N.J. criminals get their guns? Mostly, not here