5 Charged in Connection with Teaneck Robbery

By Travis Tormey posted in Theft Offenses on Friday, December 27, 2013 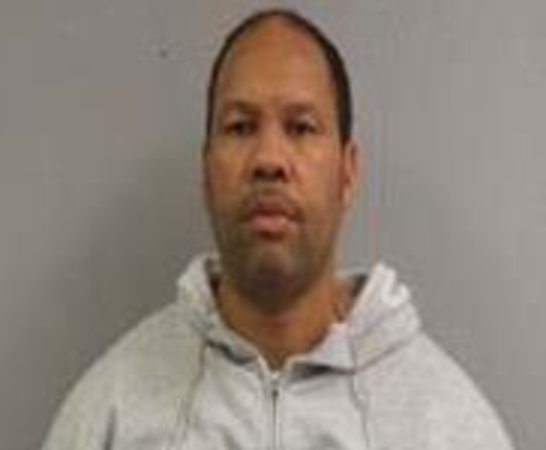 A recent burglary in Teaneck, New Jersey has resulted in charges filed against five alleged perpetrators for a variety of offenses, including: burglary, theft, receiving stolen property, employing a juvenile in the commission of a crime, and conspiracy to commit burglary and theft.

After jewelry was stolen from a residence in Teaneck this week, a Bergen County task force that has been investigating a series of burglaries in the area suspected that this may have been related.

Bergen County Prosecutor John L. Molinelli said that the task force had been investigating 50-year-old Teaneck resident Jeffrey Whitaker in connection with the burglaries. Whitaker is an alleged former member of the infamous “James Bond Gang,” a band of burglars who commonly stole from residences in New Jersey, as well as New York and Connecticut.

Detectives from the task force followed Whitaker as he and four others drove to a New York City jewelry store. After the men exited the store, the detectives questioned the store’s owner, who had just purchased jewelry from the men. The jewelry was subsequently identified as the stolen property from the recent Teaneck robbery.

Once alerted, police stopped the vehicle in which the men were traveling, where they discovered money in the amount that the store owner said he had used to purchase the jewelry. The men in the vehicle were identified as 41-year-old William Collins, 18-year-old Steven Wilson, 18-year-old Davae Harrison, and a 17-year-old male, as well as Whitaker.

Whitaker is now facing charges for burglary, theft, receiving stolen property, employing a juvenile in the commission of a crime, and conspiracy to commit burglary and theft. Whitaker, who is currently on parole, is being held at the Bergen County Jail, with his bail set at $500,000.

Collins, a Hackensack resident, is facing charges for receiving stolen property, employing a juvenile in the commission of a crime, and conspiracy to receive stolen property. His bail has also been set at $500,000.

Wilson and Harrison, both Englewood residents, are facing charges for burglary and stolen property offenses. Their bails have been set at $150,000 each.

The 17-year-old, whose name has not been disclosed, is facing charges for conspiracy to receive stolen property.