By Travis Tormey posted in Drug Charges on Friday, February 22, 2013 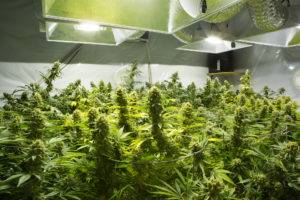 According to the NJ.com article, several brands were being sold including “K2”, “Scooby Snacks”, “OMG”, “Mad Hatter”, “WTF”, and “Made in the USA”. The defendant was charged with possession of synthetic marijuana with intent to distribute, possession of synthetic marijuana, and possession with intent to distribute within 1,000 feet of a school zone. He is being held in the Bergen County Jail on $150,000 bail with no ten percent option.

For additional information on possession and distribution of synthetic marijuana in New Jersey and the penalties involved, please see my website.